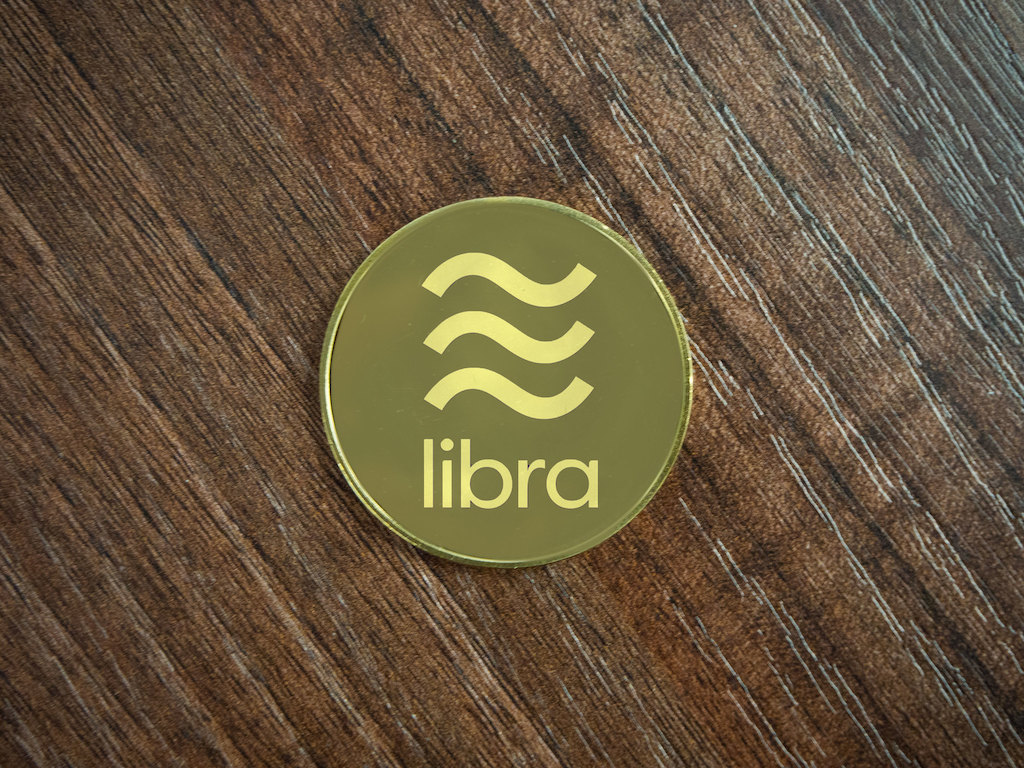 Is Facebook's Libra virtual currency viable at all in Finland?

Facebook's forthcoming virtual currency Libra promises to revolutionize both international and local commerce and money transfers. So what’s going to happen in Finland? At least according to current legislation, Libra will not be very viable at all locally. If you swap one euro here for Libra in a 1:1 ratio, and later buy some bubble gum with your Libra currency in a situation where Libra is worth, for example, 1.02€ you will be required by law to declare your 0.02€ profits and pay capital tax.

The announcement by Facebook in June of the release of the Libra virtual currency slated for next year triggered a massive reaction as states and central banks simultaneously realized that cryptocurrencies were no longer toilings of a marginal group of people. Libra is a so-called "stablecoin" which is tied to the traditional currency (fiat) so that its value will not fluctuate radically. This would ideally make Libra well suited for everyday use.

Facebook's vision is that Libra will become a widely used virtual payment tool that enables Facebook and WhatsApp users to digitally pay each other for various products and services. Facebook has attracted a number of large companies to partner with Libra for large-scale deployment. These include Spotify, Visa and Uber. Facebook also gave the project a little taste of the philosophy behind cryptocurrencies by transferring the management of Libra to a new, at least seemingly independent organization. Facebook and its partners own only minor parts of this organization.

With more than 2 billion active users on Facebook, Libra is believed to bring millions of new people to virtual currencies. In the wildest scenarios, Libra could, over time, become a bigger medium of exchange than any current traditional currency.

In the US and many other countries, decision-makers are now demanding more information from Facebook and have threatened to freeze the project until certain boundary conditions are met. In a recent Interim Report Facebook itself even declared that Libra may never see the light of day due to regulatory reasons – at least not to the extent Facebook had originally planned.

From the crypto community's point of view, Libra is a double-sided coin: on the one hand if Libra is to be the first contact with cryptocurrencies for millions of new people there will also be many who wish to retain some of their wealth in a truly decentralized cryptocurrency such as Bitcoin. On the other hand, the crypto community has reservations about Facebook's assurances that it will not use the payment information of Libra users for its own business. The company's colourful history of commercializing personal information at the expense of privacy has been extensively documented.

Next year will be interesting as Facebook and its Libra partners navigate the countercurrent of state and central banks as the crypto community defines its relationship to this paradoxical cryptocurrency project. Originally, after all, cryptocurrencies and blockchains were created in response specifically to centralized interest holders of which Facebook is an archetype.

An interesting local nuance of Libra is related to Finnish legislation on virtual currencies. For us, the taxation of the appreciation of virtual currencies in euro is realized at the time the virtual currency is used to purchase a product or service. The value of the Libra will be pegged to a basket of fiat currencies, which means that the value of a single fiat currency, such as the euro, will inevitably fluctuate somewhat relative to Libra.

This again means that if I exchange 1 Euro for Libra in a 1:1 ratio and later buy something with one Libra in a situation where Libra is 2% more valuable than the Euro at the time Libra was acquired, I will have to declare and pay capital tax on this 2 Euro cent profit. This makes the legal use of Libra as an everyday means of payment virtually impossible in Finland.

It will be very interesting to see if Libra works in Finland and how attractive it is to Finns when we already have a lot of good everyday payment applications in use. Libra's true potential may probably even lie in emerging markets where a large number of people do not currently have a bank account or credit card as a means of payment in their everyday life.

IWA is a Helsinki-based IT consultancy that has been involved in the development of Prasos Oy's cryptocurrency exchange service Coinmotion. The company also strives to promote the use of blockchain technologies outside the financial sector, including IWA’s largest customer segment, real estate and construction. IWA CEO & Co-Founder Rami Korhonen has previously blogged about blockchain usage in for example Altcoin Magazine publication.

Photo by https://www.alpari.org/ | CC BY