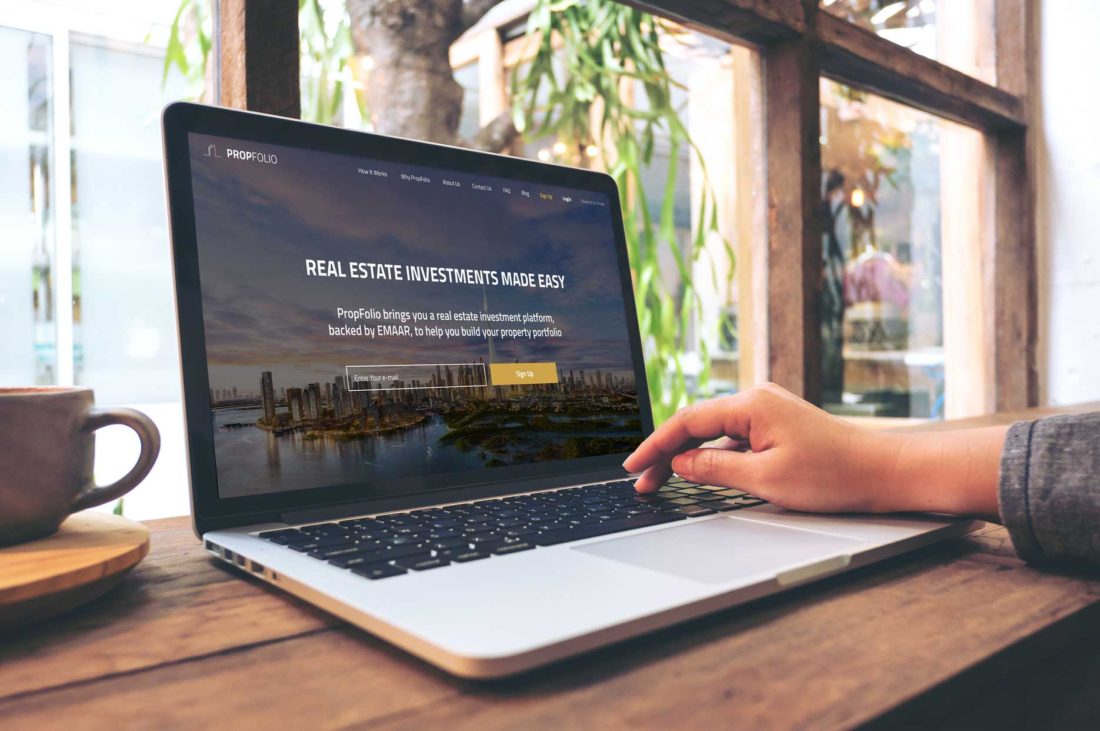 The Middle East Is Being Built by Finns Again 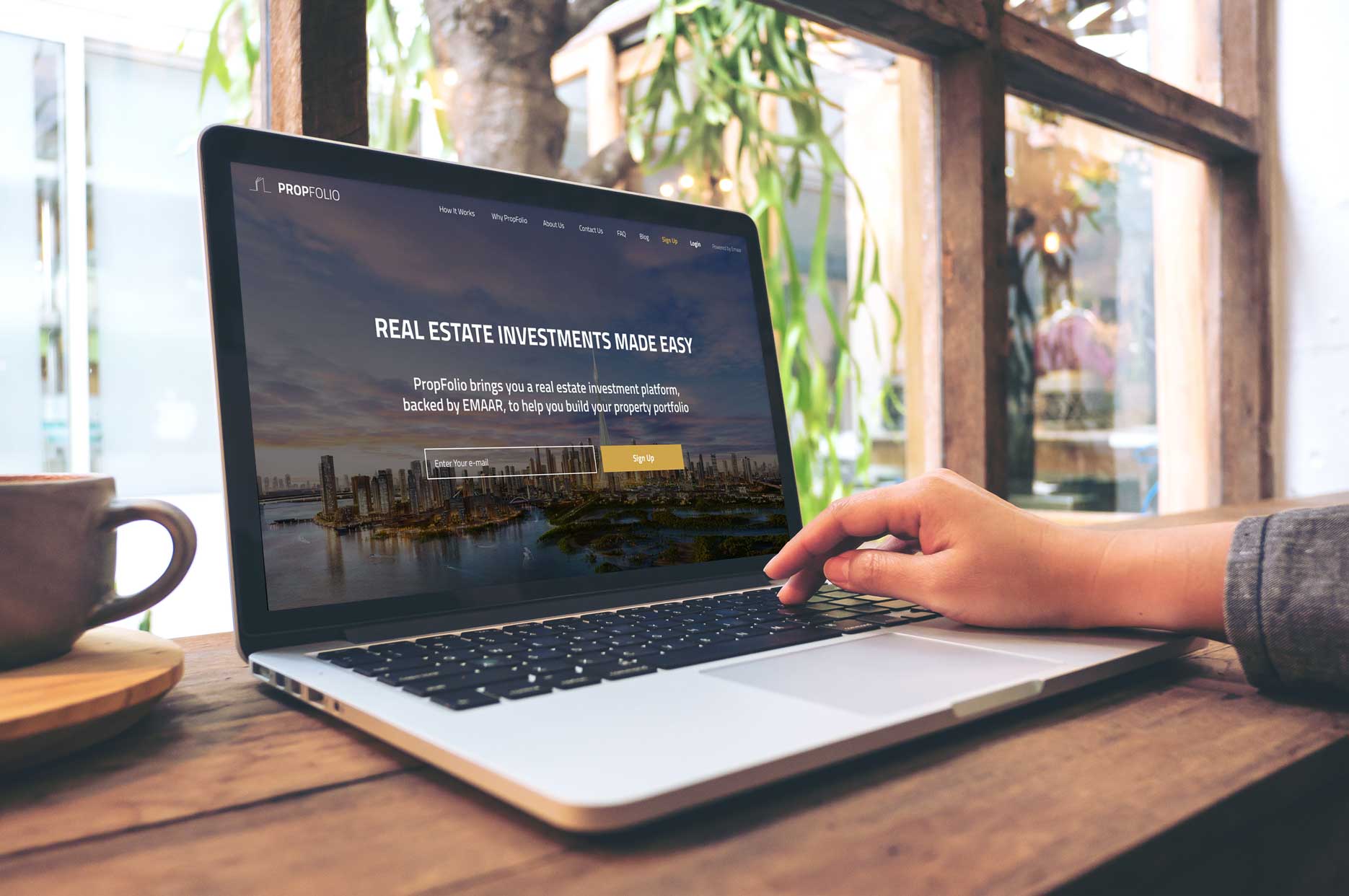 A few decades ago construction was the most international area of business in all of Finland. The Middle East especially was a hub for many export business efforts. Underdeveloped infrastructure and the millions of dollars in revenue from the oil industry guaranteed lots of work for a plethora of Finnish construction companies. As an example, Finns developed a lot of public administration buildings in the Middle East.

Back in the day Finns were also known as the "Shit Finns". This was because of all the water supply and drainage maintenance work the Finns did, jobs which the locals weren't eager to undertake. This time around the Middle Eastern construction boom sees the Finns taking on much cleaner interior work, due to their strong know-how in construction and property technology.

Planning has been reliant on technology for a long time, but property and construction industries have only recently started to adopt the vast opportunities ushered in by digitalization. Labour productivity in the construction industry has seen next to no growth at all in the past decades. Now digitalization in the form of mobile technologies, geographic information systems, augmented reality and the Internet of Things are injecting the industry with the productivity it has sought. Likewise there are fresh digitalization opportunities within property management, as well as with completely new consumer-oriented services. Overall the construction boom in the Middle East is accelerating the adoption of digital solutions within the local property industry.

For years we have developed projects for clients in the property and construction industries on our home turf in Finland. Recently our industry expertise has been noticed in the Middle East as well. After several successful PropTech projects we have set up an office in the United Arab Emirates to support our growing business in the Middle East.

The large Dubai-based property investment company Emaar is best known for the tallest building on earth. Emaar initiated a startup called PropFolio, and we are developing the service with them. This project combines two of our core competencies: property technology and finance technology. PropFolio is a real estate crowd-investing platform which enables users to build their property portfolio. Our role was to build the technological backend for the service.

Another significant export project destination is Saudi Arabia, where we have started a multi-year development venture with a large governmental actor. One of the most important focus points for the local government is the fast reform of their housing market. The funding, building, selling and subsidising of thousands of buildings and apartments necessitates a swift digital leap from Saudi Arabia.

We have noticed that Finnish property and construction technology know-how is very much valued outside of Finland. For many years the PropTech industry has been an important customer segment for us. We believe that it will bring us significant growth both in Finland and especially abroad. We proudly continue on the path embarked by the heroic Finnish builders of the 60’s and the 70’s.