Virta is an e-car charging station service for its registered members. Users can use the Virta card and mobile app to find and reserve charging stations, and to charge and pay with a few steps at Virta stations throughout Finland. Virta service can now also be used for international eRoaming in select European markets. Virta Home charging service was awarded as the best EV charging solution at eMove360°, the world’s largest trade fair for electric mobility and autonomous driving. 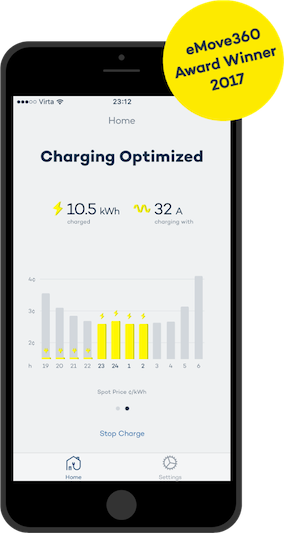 In the spring of 2015, Virta was looking for a new software development partner to take over the development of their native mobile apps from the previous developer company. At IWA we felt that we could be a very good development partner for Virta, considering our strong experience in building location based services, including the award-winning Spot Digger mobile app and Tiloja.fi commercial real estate service.

For larger development steps, such as the complete redesign of Virta’s iOS app, we have created specific project plans that have allowed Virta to have clear visibility on the development milestones. The new streamlined Virta iOS app was released in Apple’s App Store 2nd of September 2016 and has since been updated to e.g. include support for international eRoaming.

In the Virta iOS app redesign project we worked hard on simplifying the user experience while adding some new key features, such as the possibility to rate charging stations. During the project we completely changed the code-base of Virta iOS app from Xamarin hybrid technology to Apple’s new programming language Swift. Additionally, one of the key focus areas in development was the optimization of the map view that provides the core of the app’s user experience.

“Working with IWA has been easy and produced excellent results for us. The business we are in is changing rapidly and we needed a company that was able to work with us in an agile way in constantly changing environment. We also wanted to make sure that user experience in our mobile apps is world class and that location based services work fluently. IWA has proven to be a good partner for us and have helped us a lot in our business“, says Virta’s CTO Jussi Ahtikari.

“At IWA we love projects that are connected to big issues. Virta’s mission to make eCar charging as simple as possible is supporting the bigger goal of reducing fossil fuel based transport in the world. We also respect Virta’s focus on user experience, which is demonstrated for example by the frequent eCar rides we do with them to use the Virta apps and charging stations in practice. When you are charging an eCar for the first time in ice cold slush rain you understand that simplicity and speed really are the key to a good user experience”, explains Rami Korhonen, CEO of IWA.

IWA’s team in Helsinki and Khon Kaen will continue developing Virta’s mobile apps and is currently working on adding an Apple Watch app for Virta’s users.

THE BEST E-CAR CHARGING APP IN THE MARKET 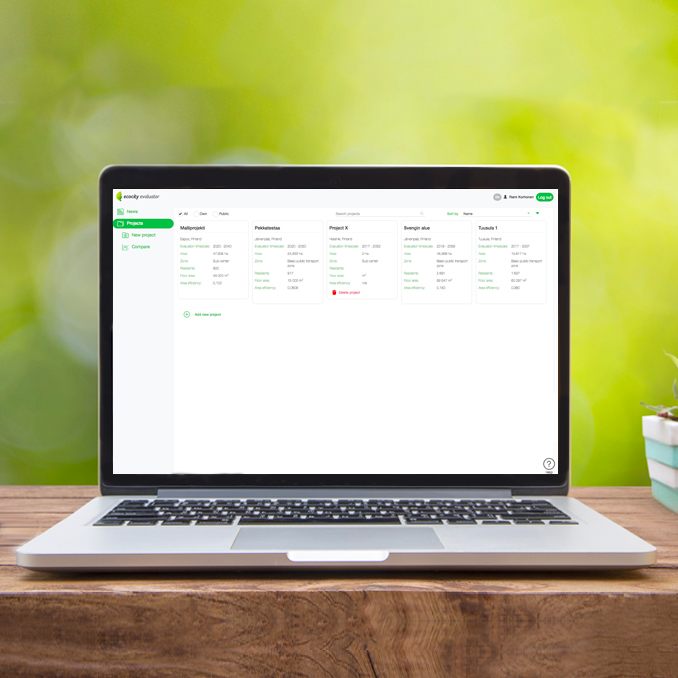 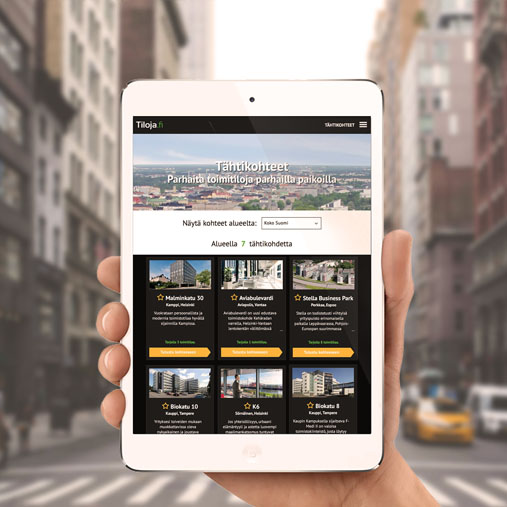 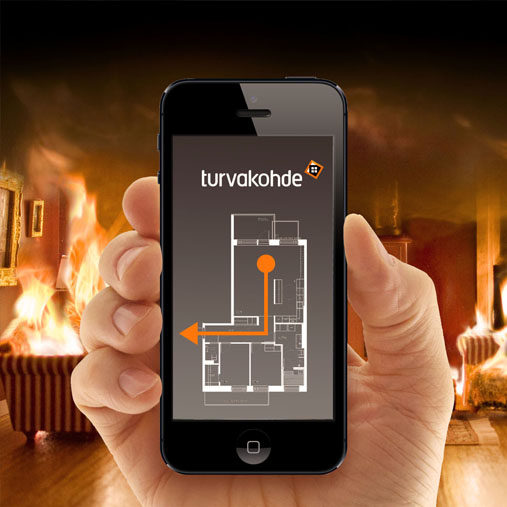